“Thousands of tired, nerve-shaken, over-civilized people are beginning to find out that going to the mountain is going home; that wildness is necessity” – John Muir

Adayak is proud to announce the launch of a new partner – Splitter Choss.

Splitter Choss is one of the top climbing blogs out there. Based in Colorado, BJ Sbarra does an excellent job bringing up everything in the world of climbing.

Check out the great selection we have – including tees for men & women, plus hooded sweatshirts for the winter.

I came across this video in my Vimeo feed and loved it. Had to share it with all the Adayak fans out there.

To those who keep trying; those who carry on, who don’t stop when they want to give up, who test boundaries and fight fear with heart. To those who weather the storm, who choose character over comfort; those who enter the thicket of the wild, who persist, who get back up, wipe the sweat, and march forward, despite the uncertainty: the possibility of failure. To those: the few, the daring, who endure, who press on past the last gasp, who turn and face their obstacles and discouragement. To those who raise their hand when the weight seems too much; those who define courage, who separate the strong from the weak, who haunt a brand of passion set aside for such a breed.

To those who have the heart, here’s to you: the creatures of the deep.

Adayak sends out a special Thank You to all men and women who have served this great country. We appreciate you for everything you’ve sacrificed. 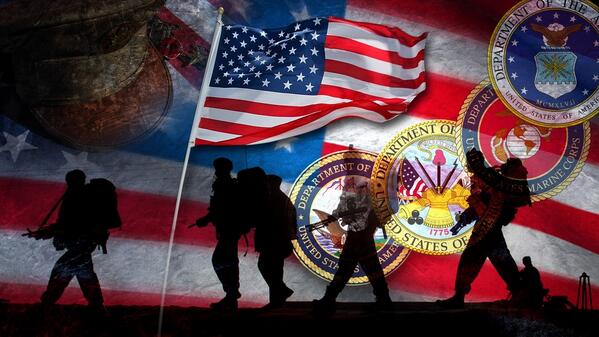 Wow – what an incredible adventure this looks like.  Three brothers explore the Bear Island for waves. They live in a tent, and carry all their stuff on sledges. The bring tons of gear for fishing, climbing, snowboarding, kite surfing, etc. Any adventure you can think of, they did it there on Bear Island — thousands of miles from home with the threat of polar bears around every corner.

Check out the trailer.

The Red River Gorge is home to some of the best rock climbing in the eastern United States (located in Kentucky).

Ever wonder what it’s like to live in a van, traveling across the country to compete in mountain biking races? Well, Ryan Gardner is living that life and it’s been documented in this short 4 minute film called “The Van Life 2”

This video features Knapps Castle trail in the backcountry of Santa Barbara, California.

This is a really cool illustrated video showing great information about some of the world’s greatest peaks.

Nature lovers will enjoy this video, which walks you through the world’s most interesting mountains – from the highest in altitude to the hardest to climb, the most dangerous or highest unclimbed; from Everest to Kilimanjaro – all in under two minutes.

Not a bad pace to pitch a tent. Lake George is one of the most beautiful natural lakes in the eastern United States – located in upper New York just North of Albany.

What a beautiful photograph by Foxpawz on Reddit. Taken early in the morning at Stuart Lake, Washington while on a camping trip. Who needs coffee when you can wake up to something like this instead?